RECENT moves by the federal government to abolish the 457 immigration visa scheme and replace it with a new Temporary Skills Shortage (TSS) visa has serious cost implications for dealers who look overseas for hard-to-find skilled vehicle technicians.

Businesses with turnover of more than $10 million a year, which would encompass every car dealer in the country, will soon be required to make an upfront payment of $1800 per visa per year for each employee on a TSS visa, and an additional one-off payment of $5000 for each employee being sponsored for a permanent visa.

Currently there are 1700 foreign mechanics working in Australia with an estimated shortage of 7300 skilled technicians across the Australian automotive industry.

Under the new arrangements, keeping the 1700 foreign mechanics working in Australia could cost $17 million over four years and larger dealer groups could be up for $500,000 over four years just in TSS Training Levy fees alone. (See details online).

Solving the entire estimated shortage of 7300 skilled technicians across the Australian automotive industry via the TSS scheme would, on the figures outlined above, cost dealers $73 million.

Over all industries the government expects this new visa scheme to generate revenue of $1.2 billion over the next four years and says it will spend the money to meet future skills needs, with a particular focus on apprenticeships and traineeships. 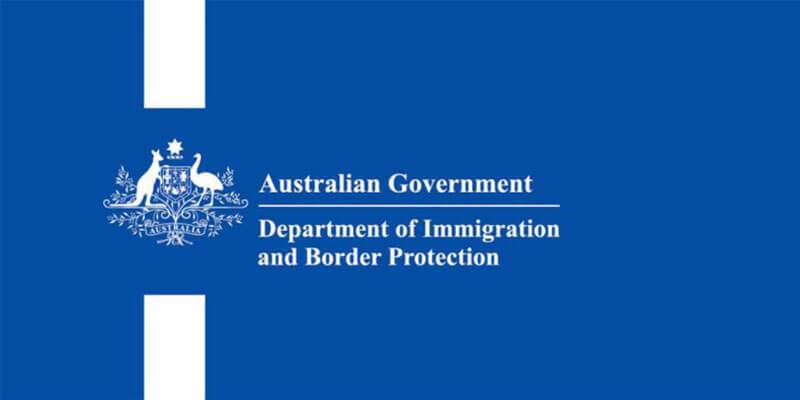 GoAutoNews Premium contacted immigration minister Peter Dutton’s office to check on the specifics of that commitment and other issues involved with implementation of the new scheme but they failed to respond prior to publication.

The new TSS will be granted on either a short or medium-term basis, with short term being a maximum of two years, while medium-term visas will be issued only for those able to fill more critical skills shortages and for a maximum of up to four years.

There will also be tightened English language requirements for the longer term TSS.

But the key difference from a potential employer’s point of view is the cost. Where a 457 visa could be had for about $1800 in various fees and application lodgement charges the price, as outlined earlier, will increase considerably for a TSS visa. This is largely due to the proposed introduction of a new Skilling Australians Fund Levy commencing in March 2018.

The shortage of skilled technicians is a serious issue across the automotive industry. Recent modelling from Auto skills Australia indicates that current shortages of light and heavy vehicle technician’s amounts to more than 7300 people.

At the time those statistics were compiled there were just over 1700 motor mechanics holding a 457 visa in Australia.

“The statistics indicate that there is a distinct shortage of motor mechanics in Australia, and we just can’t go out and get them,” he said. “I don’t know any unemployed Australian motor mechanics – they don’t exist.”

Mr Stocks was critical of the extra costs involved in the government’s new skills visa scheme. 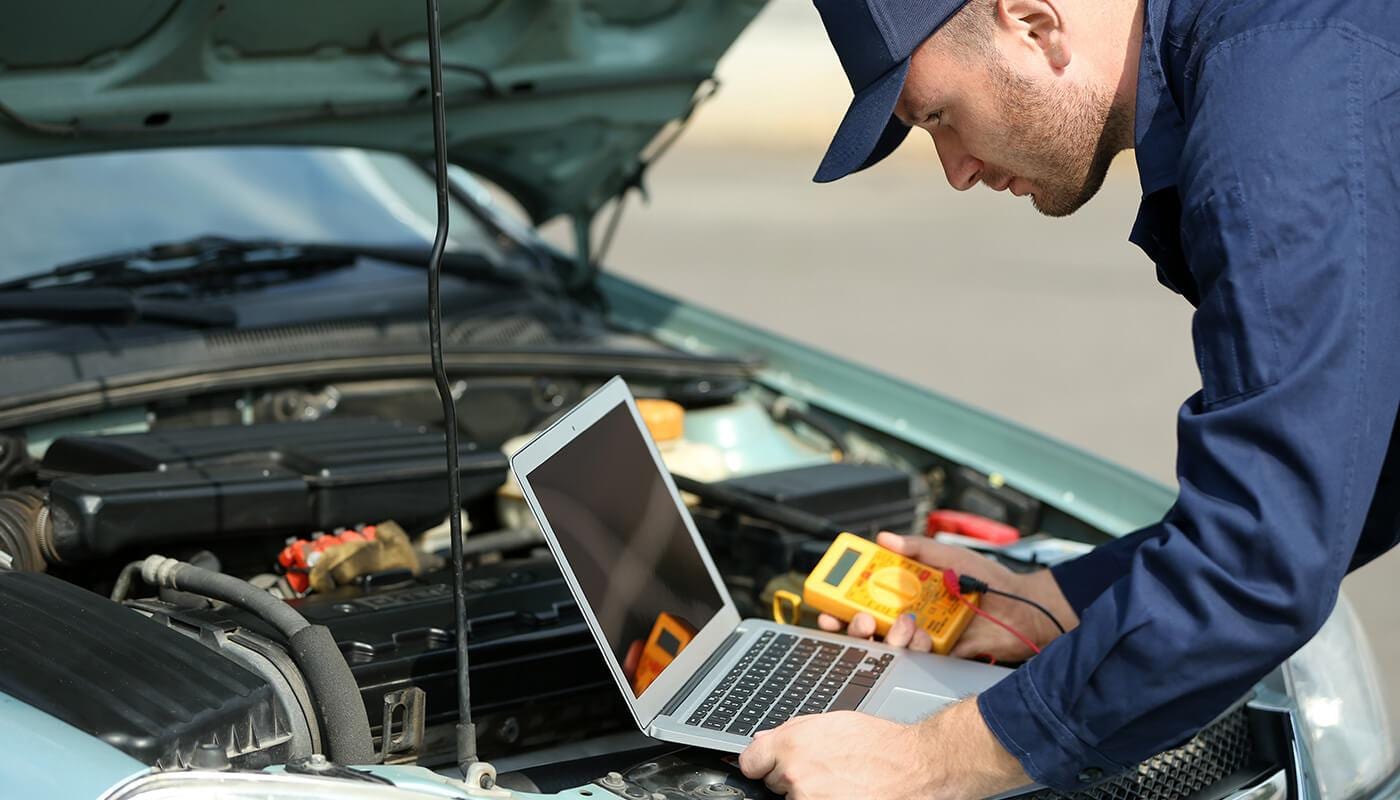 “The training that the TAFEs offer is, at the moment, underwhelming – and accordingly most manufacturers now have their own apprenticeship programmes.

“The European manufacturers all send their people to their own training schools, they don’t really bother with the TAFEs, or they attend the TAFEs in parallel. That’s because the reality is that the government has not invested in apprenticeships for a long time.”

The proposed training levies will add a $3600 cost to employers for a two year TSS visa, and $7200 for four years, not including an additional $5000 should the employer go on to sponsor the applicant for permanent residency.

Also, the visa application fees will be increased at lodgement, beyond those already payable under the existing 457 scheme.

Fees of that magnitude add up to serious money very quickly, especially for some of the larger dealer groups that employ up to 50 foreign mechanics across their broader operation. 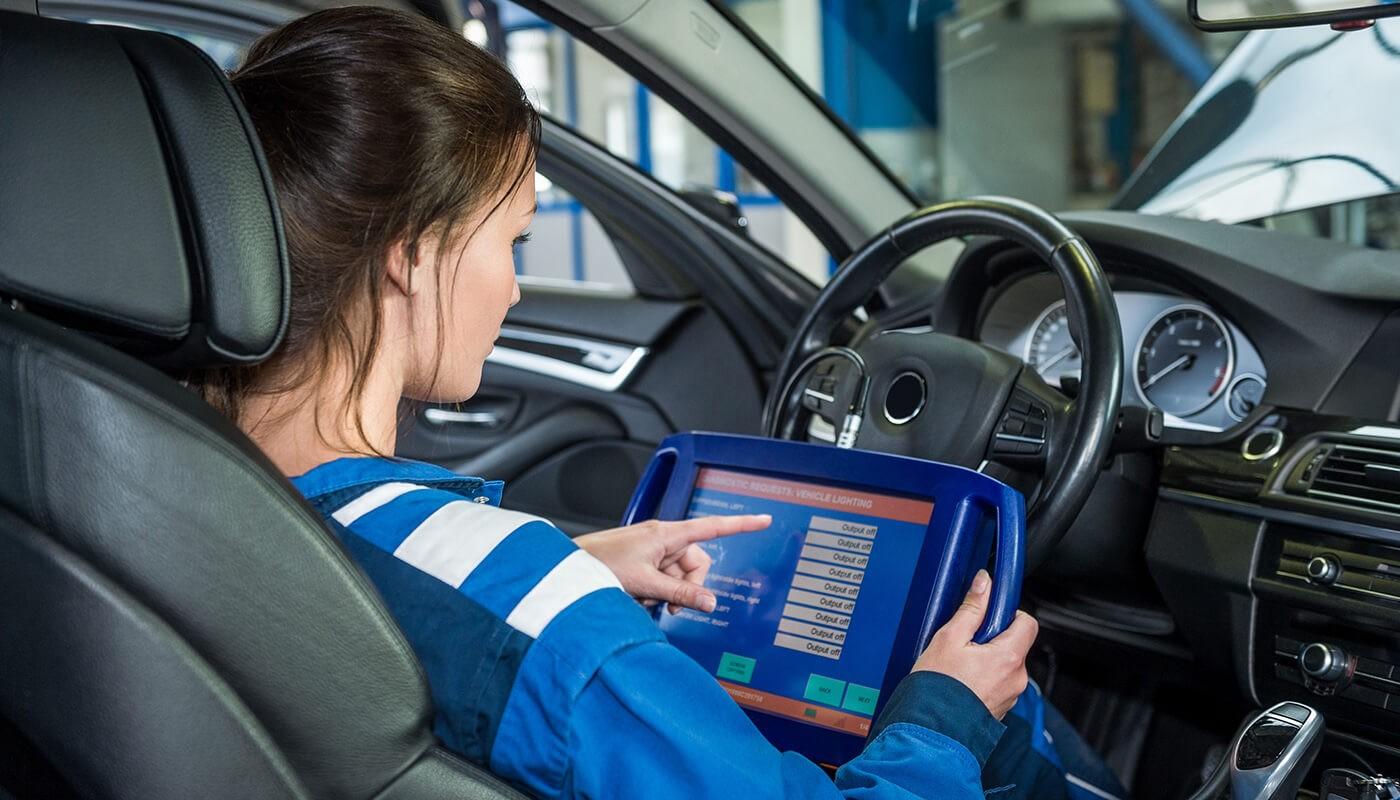 Taking an average of $10,000 across the two visa types, assuming the employer goes on to sponsor their TSS holders for permanent residency and a large dealer group could be up for $500,000 over four years just in TSS Training Levy fees alone.

Keeping the 1700 foreign mechanics currently working in Australia would cost $17 million across the same period.

Solving the entire estimated shortage of 7300 skilled technicians across the Australian automotive industry via the TSS scheme would, on the figures outlined above, generate $73 million.

Elements of the new visa arrangements have been implemented immediately upon the April announcement with the full package to be phased in over the next 12 months.

The new TSS visa program doesn’t affect existing 457 visa holders until their current arrangements expire. The only trade that has been removed from the list of skilled occupations and that might affect the motor trade is that of “vehicle painter”. 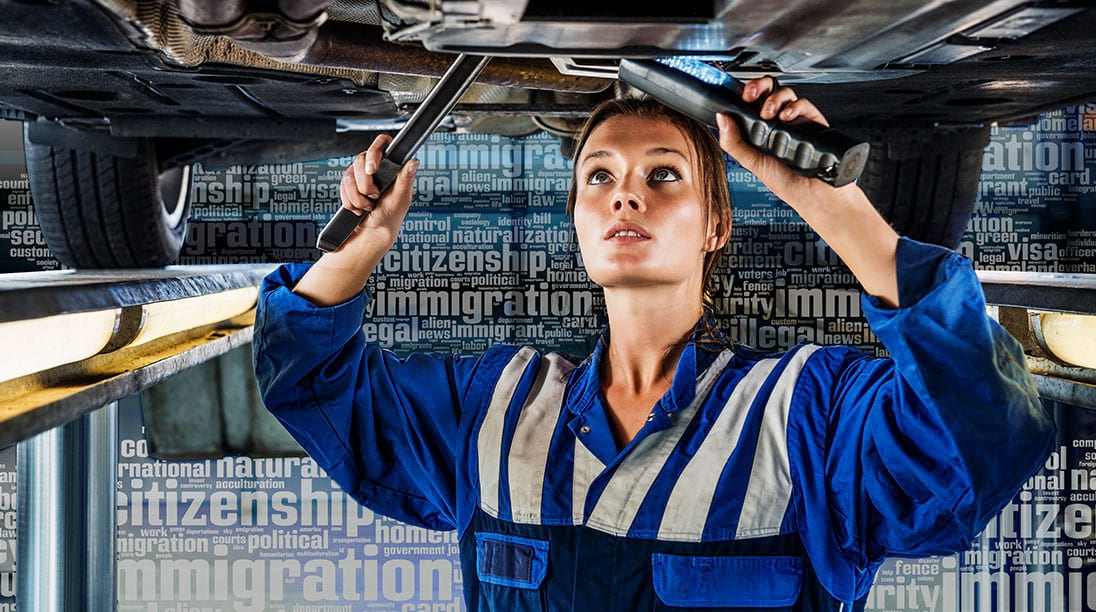