Winter in Australia (yes, we have one… sort of…) 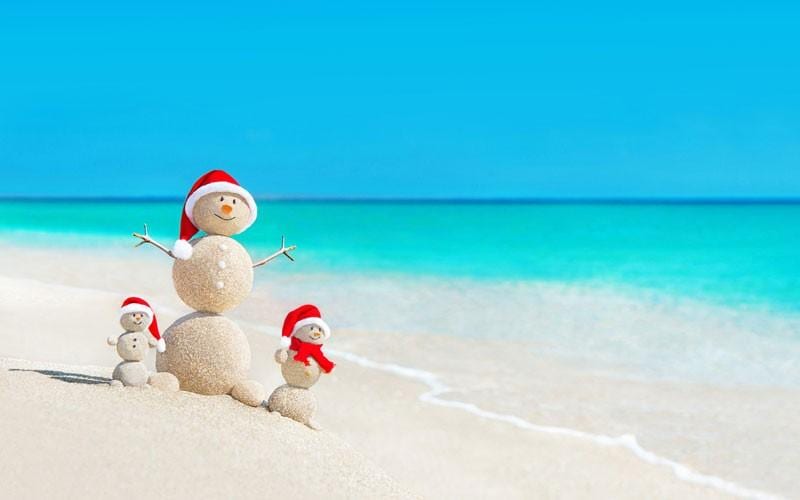 The vast majority of technicians looking for automotive jobs in Australia that we are in contact with have one thing in common – they all want for the sort of long, warm and sunny days the land Down Under is renowned for. And that’s fair too, as few beat the Aussie lifestyle that is allowed by our stellar climate, and the naturally beautiful areas we are fortunate enough to live in.

However, not much gets said of the Aussie winter and few people think much about it when considering relocation. As Australians enter the middle of our winter, and those in the northern hemisphere enjoy the summer, we thought we’d lay down a little seasonal knowledge.