When is the right time to move to Australia? 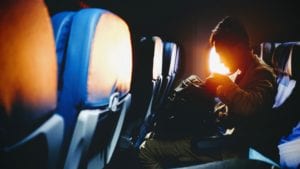 This is a very common question people the world over ask themselves when considering a move to Australia – when is the best time to do it? It’s such a massive step to take, and with so much at stake it’s very understandable that you’d want to weigh up a few factors before taking the plunge to ensure that you’re giving yourself the best chance to succeed. Here’s a shortlist to get you thinking:

Ultimately of course everyone’s path is very different, and our consultants have worked with hundreds of technicians and their families in planning the best possible transition to Australia. Why not register with us so we can arrange a free chat to discuss your circumstances?