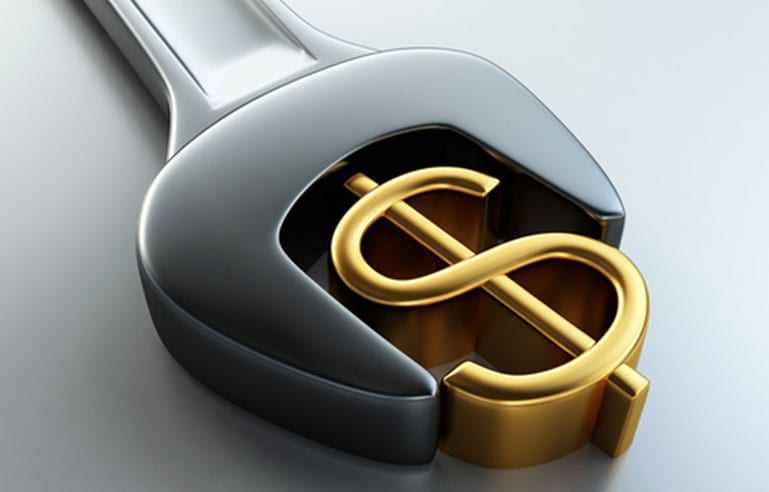 As a vehicle technician overseas contemplating a move to Australia, it is important to consider how much money you’ll make here and what sort of lifestyle your income might allow. Salaries for mechanic jobs in Australia vary greatly though, so there’s not much useful info available online to assist you in your research. It’s a tough one.

This short blog can’t tell you exactly how much you might get paid if you choose to make the move Down Under, but we can tell you the basics on salary for mechanic jobs in Australia so you’ll be well placed to understand what you can expect.

A TSwhat?! TSMIT – or Temporary Skilled Migration Income Threshold – is the minimum annual salary a skilled technician being sponsored for a visa like the 457 (or TSS after March 2018) can be lawfully paid. The current value of the TSMIT is AUD $53,900, and it is also often used as an entry salary for those who may not initially require sponsorship, like those with 417 Working Holiday visas. As a rule of thumb, the TSMIT is approximately equal to the average base wage earned by Australian Mechanics and Technicians.

Base wage vs possible earnings

Australians often refer to a ‘base wage’, which is the annual wage technicians are assured to earn as a salary for mechanic jobs in Australia, usually over a 38 hour week. However, particularly in a dealership environment, technicians are also normally offered participation in bonus schemes linked to efficiency and customer satisfaction that can earn them significantly more money per year. There is also often plenty of overtime work available for committed and motivated technicians, and this overtime work is paid at penalty rates (Time and a half for the first 3 consecutive hours, and double time thereafter).

There is of course a lot of variability in this, but it is not uncommon for a strong technician to earn an additional 25 to 30% of their base wage in bonus and overtime pay as additional salary. This might not be the limit though, and in this regard technicians are to some degree the masters of their own destiny’s.

Similar to many country’s pension schemes, superannuation is a government-mandated payment made by an Australian employer specifically toward an employee’s eventual retirement. It is paid at a set rate of 9.5% of pre-tax yearly earnings (rather than just base wage), and this does not come out of the earnings, but is rather paid as an additional payment based on annual earnings. This goes directly to a specific fund where the superannuation payments are invested according to your wishes, and at the point of the retirement will represent a significant sum. For example, a technician moving to Australia at 30 years old and working to the age of 65 earning an annual salary of AUD $65,000 the whole time would accumulate AUD $216,000. However, with a compound interest rate of only 5%, this would become well over AUD $550,000 at the age of 65 – and this example does not allow for a natural wage growth.

Superannuation is an easy part of Australian working life to overlook, but it becomes invaluable as we reach retirement age so the nation’s fantastic lifestyle can be enjoyed with less financial stresses!

What are you worth?

This is, of course, the hardest part of the question surrounding salary for mechanic jobs in Australia. Just as in dealerships and workshops around the world, whether passenger car, heavy goods vehicles or motorcycles, the more qualified, trained or experienced a technician is, the more they get paid here in Australia. There’s no rule of thumb, but the gaps in pay as techs climb the ladder here seem to be very similar to what they would expect in their home markets. So, not only does learning and growing as a technician make work more enjoyable, but it is very helpful if you’d like to make more money.

There’s always some uncertainty when considering salaries for mechanic jobs in Australia, but this info hopefully make things clearer. It’s also fair to say that, for the most part, if you’re making a comfortable living as a technician outside of Australia, you can probably expect at least the same standard of living here, except with the Aussie perks! Wages and the costs of living will vary from place to place in Australia, but one thing is for sure – there are good opportunities here, and thousands of techs who have earned enough to live the Australian dream, so why not you too?