I know I want a mechanic job in Australia, but where?

If you’re considering a mechanic job in Australia and wondering whereabouts you should be looking to go in the country, the good news is that you can’t really get it wrong! Everywhere across the country it’s outdoor lifestyles with temperate climates, an inclusive culture built on the idea of ‘mateship,’ and giving everyone the chance to be healthy and happy.

However, technicians and their families looking to relocate Down Under should take the time to think about their options to make sure they get the most out of their experience. After you have relocated and settled in, going to work every weekday still requires the same sort of commitment it does anywhere else, but we want to make sure you can maximise the value of your free time in finding the right Aussie destination. 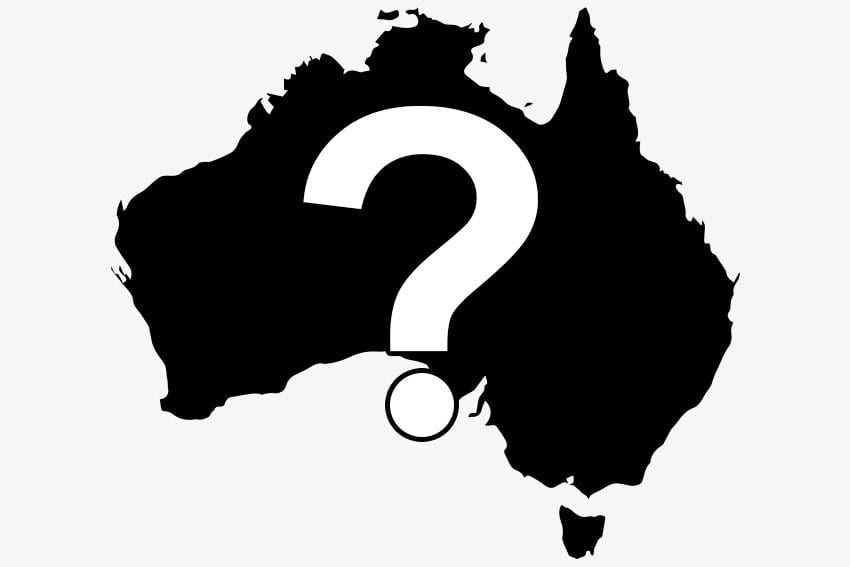 We recommend you chat with one of our consultants, but this quick guide should help your research into what part of Australia might make the best place to relocate to.

The most well-known and international city in Australia, you probably don’t need to be told about its natural beauty and famous landmarks. Technicians moving to Sydney can expect a busy pace of life with all the trappings of a big city, but you’ll also have ready access to beaches, first rate national parks, and the chance to develop contacts amongst the biggest population base Down Under. It enjoys mild winters, rain is infrequent and whilst it can get quite hot in summer, autumn and spring bring ideal conditions for most. If you love the outdoors, it’s hard to go past.

Whilst Sydney is the most expensive place to live in Australia, technicians also often enjoy the highest pay rates there. However, most technicians will need to gain a trades license for the state of New South Wales through a costly skills recognition process, and school fees for children may apply.

Sydney is not for everyone, and families in particular may not find it suitable, but there is a lot to love about this national hotspot. Home of the Techs On The Move office, we’re local experts as well!

There is a healthy rivalry between Sydney and Melbourne, and it’s unlikely a winner will ever be declared. Melbourne’s not as pretty as Sydney, but it is better organised and easier to navigate. It’s perhaps not as warm and temperate year-round, but Melbourne’s summer can be less overwhelming and the winters are nowhere near as cold, dark and wet as they are in the northern hemisphere. It’s not got the beaches of Sydney, but Melbourne is cheaper and still presents a huge amount of employment opportunities.

It’s also been consistently rated as the most liveable city in the world over the past decade, and whilst there’s plenty to like for techs without children, it is a family friendly place too. No school fees apply regardless of what visa you may require in the state of Victoria, and there is no need for an expensive trade license.

Melbourne should be considered our most sophisticated city, and anyone planning to relocate should check it out.

These are two different areas, but they’re so connected and close to one another that we’ll treat them as one! Both in the south-east corner of Queensland, Brisbane is the state’s capital and the region’s major central business district, whilst the Gold Coast is a large commercial and residential area nearby that gets plenty of attention overseas. Whilst Brisbane is slightly inland and built around a winding river, the Gold Coast is defined by beaches and a flashier, resort-style feel that almost makes it an Australian version of the USA’s Miami.

The northernmost of the areas discussed here, Brisbane and the Gold Coast records the warmest climate of any major Aussie city and residents enjoy healthy outdoor lifestyles as a result. You’ll never see anything like a northern hemisphere winter there, with temperatures rarely dropping below 18 degrees year-round through the day, and overnight frosts are very uncommon along the coastline. However, summer can be challenging with temperatures rarely far beneath 30 degrees by day and 20 degrees by night, and a humidity high enough to be considered truly tropical.

The area is more affordable than its southern counterparts Sydney and Melbourne, though wages are typically lower too, so the cost of living benefit of this region that is often thrown around is not as pronounced as some assume. Like Victoria, it’s family friendly for the lack of school fees, and Queensland also doesn’t require any trade licensing fees. Definitely worth a look.

Adelaide flies under the radar, the capital of the sparsely populated state of South Australia. You may not hear much about it, but Adelaide might just bring together the best elements of Australian life. It’s got a welcoming, laid back vibe and the same sort of balanced climate as Sydney; it’s surrounded by natural beauty with rolling hillside and dramatic, windswept beaches; the Aussie outback is relatively close by, and the world-class Barossa wine region beckons.

If you fancy a slower pace of life in a smaller city where your pay will go further than it would in most other Aussie cities, Adelaide might be perfect. It is quite isolated so you’ll not be travelling to any cities nearby with ease, but that’s just the point – it’s the sort of city that suits the reclusive type.

This is the sleeper of the bunch. Adelaide may not be the right fit for every family as school fees are charged there for sponsored visa holders, but if you’re curious to hear more we encourage you to ask our consultants.

There’s no way around it, Perth is a beautiful place. Blessed with a brilliant climate and natural riches both on and off the land, it’s been attracting migrants and visitors from all over the world for many years. For that reason, we find lots of the technicians we meet either have family or friends in Perth, or have Perth as a priority destination. They don’t mind that it’s such an isolated part of the country, separated from the nearest city (Adelaide) by a distance greater than the breadth of western Europe; to many, Perth understandably looks like the place to be.

When things are going well in Perth, this is probably fair. However, its local economy has for decades risen and fallen with the fortunes of the state of Western Australia’s extensive mining activity, making the search for mechanic jobs in Perth sometimes unpredictable. At present, mining activity in the area has slowed down to the lowest levels seen in decades, making it very difficult to find the right opportunities for technicians. Automotive businesses in Perth are at present quite conservative, with many reluctant to make sponsorship commitments.

This doesn’t mean that Techs On The Move has given up on Perth, or isn’t interested in trying to help technicians and their families find places there – far from it. For all of Perth’s appeal though, it’s worth understanding from the outset that no matter how ideal this area seems, it might be challenging to break into.

Looking for something different?

Fancy exploring your options outside of Australia’s big cities? It’s tricker to research independently, but there’s many different locations across the country that might be worth your consideration if you’re eager to avoid the city grind. Despite our overwhelmingly urban population – more Australians live in cities by percentage than do Brits – there are many smaller areas our consultants can help step you through.

For example, have a look at: