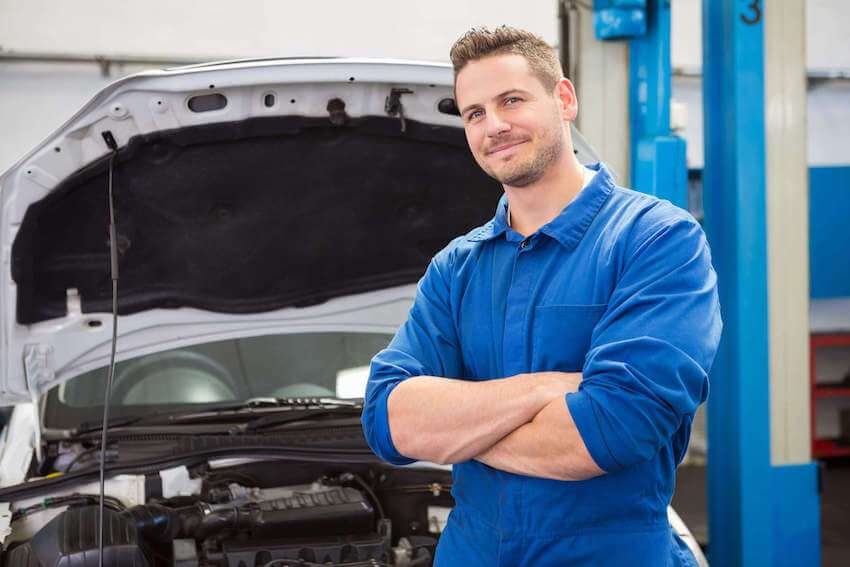 Part 1 – The Tale of Two Coasts

For many years in the United Kingdom, Perth has promoted through popular TV shows such as Wanted Down Under, and the Western Australian government has invested heavily in attracting international tourism over the last decade. It’s also a lovely place, arguably capturing the best of life in Australia with a smaller scale, more approachable feel than bustling urban centres like Sydney and Melbourne.

It is, however, no secret that Western Australia is now experiencing a significant downturn as the initial infrastructure investment related to the lucrative mining boom that began in the 1990s has finally come to an end. As the state’s lone economic powerhouse, Perth’s economy has been reeling in recent years. This decline in investment in Western Australia’s natural resource sector has rippled through the whole state’s economy, disrupting its real estate, retail and financial markets. The following economic performance report produced by CommSec supports this sentiment.

The result of this downturn means the market for automotive workers wishing to migrate to Australia is currently heavily slanted toward the south-eastern coast. Dedicated to working with Western Australia’s dealers and repair centres Techs On The Move is eager to play our modest part in helping this beautiful part of the country rebound. However, for the time being, the strongest opportunities for foreign techs looking to make a move to Australia lay in other states.

The automotive industry has similarly felt the impacts of the end of the mining boom. The MTAA’s 2017 report indicates that a higher proportion of automotive industry business owners in Western Australia is experiencing poor or below average business conditions than in any other state in Australia. These same respondents highlight the slump in their state’s economy and their struggles to maintain profitability as causes for pessimism, and this certainly resonates with reports directly to Techs On The Move from automotive dealers and independent repair centres.

Despite a continued skills shortage for automotive workers in Western Australia driven by a lack of suitable candidates on the open market, business owners and managers have been mostly unwilling to invest in bringing in skilled technicians from outside Australia. It would seem with the state’s negative economic outlook few Western Australian businesses are prepared to commit to taking on foreign technicians ahead of time. They’re playing it safe and keeping the purse strings tight, and this is understandable. The Western Australian state government is equally conservative, with the Premier Mr McGowan stating in June 2017 that “In the current economic climate, it’s more important than ever that we maximise employment opportunities for Western Australians…our policy will ensure that, whenever possible, Western Australians will be given first preference on WA jobs.”

Perth’s woes stand in stark contrast to demands for automotive workers in south-eastern Australia. Business owners and managers in Sydney, Melbourne, Brisbane, the Gold Coast and Adelaide all reported much more favourable business conditions to the MTAA. Businesses in these areas have a more positive outlook, expecting more growth and experiencing less negative impact from forces beyond their control. Automotive skills shortages are a primary concern for many of these employers, though in these areas businesses have been far more proactive in looking for solutions as they struggle for good techs.

Managers in south-eastern Australia regularly approach Techs on the Move desperate to build their teams to meet demand. Critically, rather than potentially weighing them down and challenging profitability these businesses are confident that their commitment to technicians due to arrive at a future date can only improve their business. Inevitably then, at the moment the majority of opportunities are in the Australian south-east.

If you’d like to find out more about how we can assist you, whether you’re a service manager struggling to find highly skilled tradespersons, or if you’re a tradesperson and would like to know more about how you could find work in Australia, please contact us using the form below.

Read our next post: How Should We Reward Technicians in a Modern Workshop?