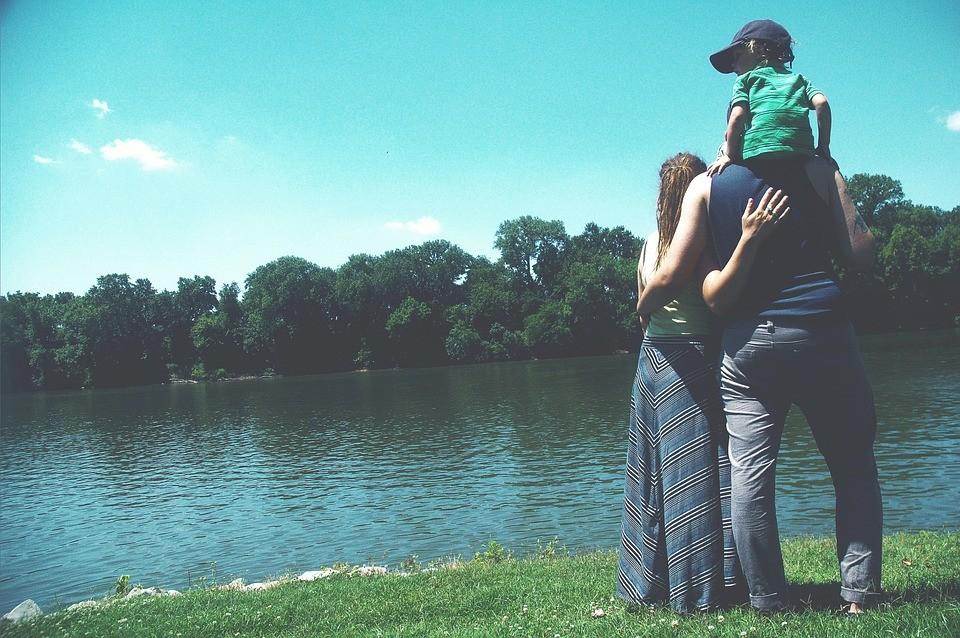 Much is made of the ideal Aussie barbeque image, and for good reason. This perfect picture people often have in their mind is a true Australian staple and an institution of our culture. It’s worth thinking about a bit more though, and unpacking some of the things that go into that mental image:

A sport and fitness obsessed nation

Blessed with a climate that sees little rain, mild winters and seldom any snow away from one small section of the country, it’s no wonder Australians are renowned for our love of sports and pretty much anything else that gets us outside and moving! From adult sports and fitness groups down to beginner levels for kids of all ages, Aussies participate in outdoor activity more than pretty much any other national group. We take pride in this, and no matter the sport or discipline, there is one consistent theme – anyone is encouraged to “have a go”, and whilst we can be competitive, enjoyment and effort is often celebrated more than achievement.

Worth considering too is the variety of the Australian landscapes and the chances it brings for families to explore and experience together. All over the country there’s pristine beaches, protected wild life parks, waterways, and dedicated urban green spaces to enjoy.

And, for the winter sports fans, don’t forget the New South Wales and Victorian ski fields, or our close proximity to New Zealand – that place is pretty awesome too!

Australia has long considered itself an underdog on the international scene, a small population living in an out of the way place that keeps up with the global superpowers on as many fronts as possible. Education has always been at the heart of this, from early school age to the tertiary level.

Our public school system is internationally well regarded and our government has invested heavily to keep our kids up to speed with the myriad of technological changes and innovations that are redefining our world. Parents are also blessed with a variety of private school options that cater to many different religious denominations, or instead target higher academic or sporting development.

Australian universities have become world leaders in many different fields, providing young people with tremendous opportunities to grow and explore and to set themselves up for ever more diverse and amazing careers. Residents and citizens can get access to public funding to support their university education, a privilege that has driven widespread social change in Australia as we reinvent ourselves and the work we do in the 21st century.

Australia is consistently ranked as one of the safest countries to live in the world. Indeed, this is a key consideration in international polls assessing the liveability of cities across the world, where Aussie cities have long been amongst the front runners. Crime rates here are lower than most European and American nations, sometimes substantially more.

More than this though, many of the families we have helped reach Australia comment on the friendliness of the people they meet, and the greater sense of community they feel here than had been the case elsewhere. Aussies are just as guilty as anyone else of getting buried in their mobile phones and rushing around living ever busier lives, but a strong sense of harmony and respect for others is still the rule for most, rather than the exception.